Saving the world, one cat at a time...
All of our cats have a hard luck story to tell. We've done our best to ensure none of them never have another ounce of hard luck as long as they live.
Read More 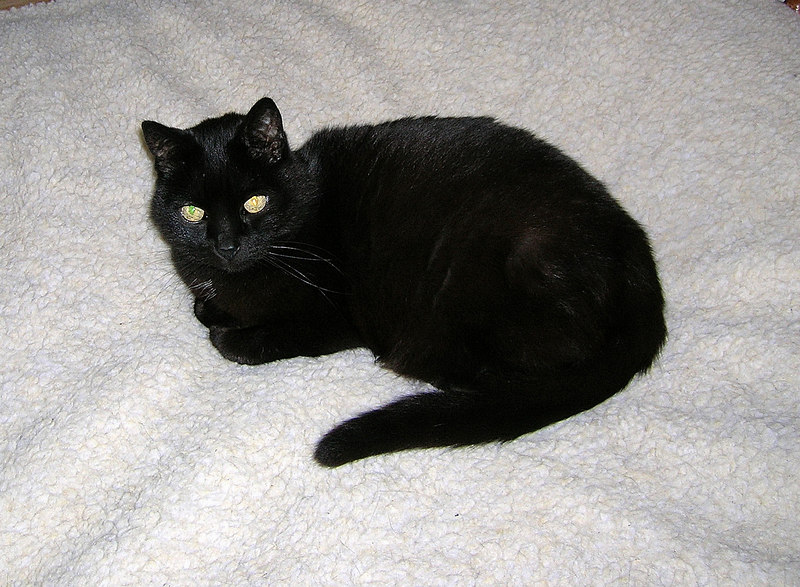 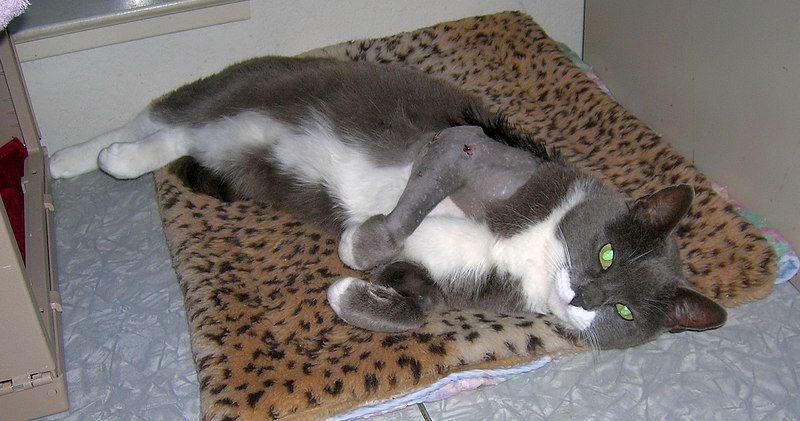